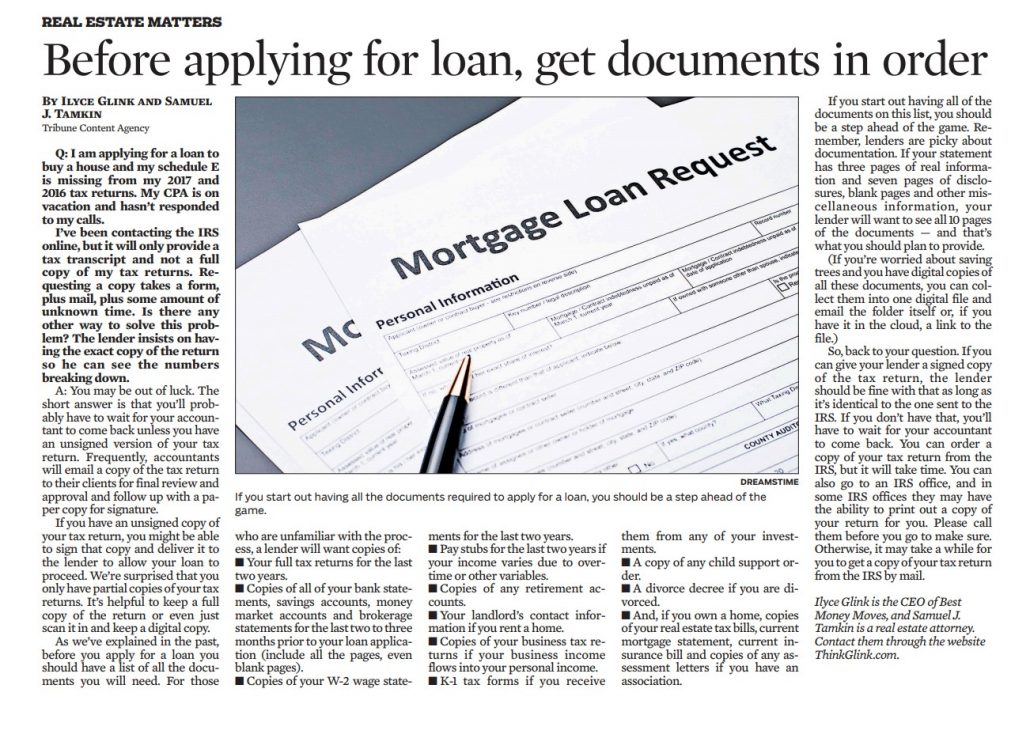 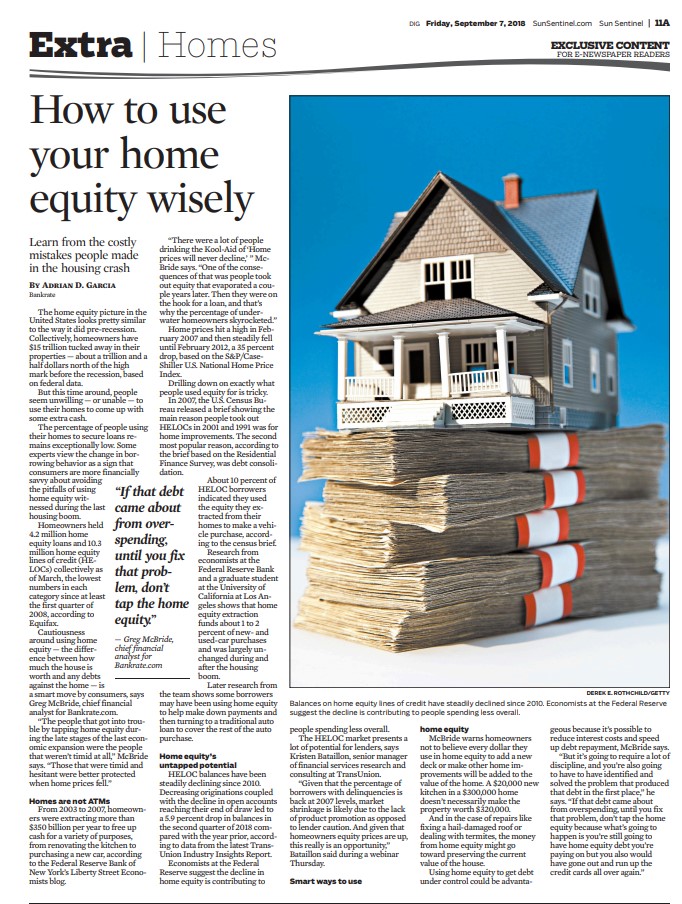 Picture this nightmare: You apply for a mortgage, but your application gets rejected. Suddenly, you’re hit with an overwhelming wave of embarrassment, shock, and horror. It’s like having your credit card denied at the Shoprite. So. Much. Shame.

Sadly, this is a reality for some home buyers. According to a recent Federal Reserve study, one out of every eight home loan applications (12%) ends in a rejection.

There are a number of reasons mortgage applications get denied‚ and the saddest part is that many could have been avoided quite easily, had only the applicants known certain things were no-nos. So, before you’re the next home buyer who gets burned by sheer ignorance, scan this list, and make sure you aren’t making any of these five grave mistakes, which could land your mortgage application in the “no” pile.

1. You didn’t use credit cards enough

Some people think credit card debt is the kiss of death … but guess what? It’s also a way to establish a credit history that shows you’ve got a solid track record paying off past debts.

While a poor credit history riddled with late payments can certainly call your application into question, it’s just as bad, and perhaps worse, to have little or no credit history at all. Most lenders are reluctant to fork over money to individuals without substantial credit history. It’s as if you’re a ghost: Who’s to say you won’t disappear?

According to a recent report by the Consumer Financial Protection Bureau, roughly 45 million Americans are characterized as “credit invisible”—which means they don’t have a credit report on file with the three major credit bureaus (Equifax, Experian, and TransUnion).

There’s a silver lining, though, for those who don’t have credit established. Some lenders will use alternative data, such as rent payments, cellphone bills, and school tuition, to assess your credit worthiness, says Staci Titsworth, a regional manager at PNC Mortgage in Pittsburgh.

That Macy’s credit card you signed up for last month? Bad idea. New credit card applications can ding your credit score by up to five points, says Beverly Harzog, a consumer credit expert and author of “The Debt Escape Plan.”

That hit might seem minuscule, but if you’re on the cusp of qualifying for a mortgage, your new credit card could cause your loan application to be denied by a lender. So, the lesson is simple: Don’t open new credit cards right before you apply for a mortgage—and, even if your lender says things look good, don’t open any new cards or spend oodles of money (on, say, furniture) until after you’ve moved in. After all, lenders can yank your loan up until the last minute if they suspect anything fishy, and hey, better safe than sorry.

3. You missed a medical bill

Credit cards aren’t the only debt that count with a mortgage application—unpaid medical bills matter, too. When you default on medical bills, your doctor’s office or hospital is likely to outsource it to a debt collection agency, says independent credit expert John Ulzheimer. The debt collector may then decide to notify the credit bureaus that you’re overdue on your medical payments, which would place a black mark on your credit report. That’s a red flag to mortgage lenders.

If you can pay off your medical debt in full, do it. Can’t foot the bill? Many doctors and hospitals will work with you to create a payment plan, says Gerri Detweiler, head of market education at Nav.com, which helps small-business owners manage their credit. Showing a mortgage lender that you’re working to repay the debt could strengthen your application.

So you changed jobs recently—so what? Problem is, mortgage lenders like to see at least two years of consistent income history when approving a loan. As a result, changing jobs shortly before you apply for a mortgage can hurt your application.

Of course, you don’t always have control over your employment. For instance, if you were recently laid off by your employer, finding a new job would certainly be more important than buying a house. But if you’re gainfully employed and just considering changing jobs, you’ll want to wait until after you close on a house so that your mortgage gets approved.

5. You lied on your loan application

This one seems painfully obvious, but let’s face it—while it may be tempting to think that lenders don’t know everything about you financially, they really do their homework well! So no matter what, be honest with your lender—or there could be serious repercussions. Exaggerating or lying about your income on a mortgage application, or including any other other untruths, can be a federal offense. It’s called mortgage fraud, and it’s not something you want on your record.

Bottom line? With mortgages, honesty really is the best policy.  (article from realtor.com) 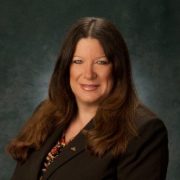